Entrepreneurship is not just a young person’s game.  You will hear more about young founders of startups but that is only because it has great sex appeal 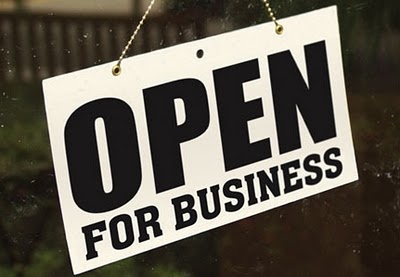 for the media. Now, more boomers and the generation just behind them are starting their own companies. Whether it’s because jobs are scarce or people have cash to chase their dreams, more entrepreneurs are hanging out their shingles. Here are some other interesting stats on entrepreneurship:

“According to the Kauffman Index of Entrepreneurial Activity, a leading indicator of new business creation in the United States,

Becoming an entrepreneur is not for the weak-kneed or faint of heart.  From taking out the trash to setting pricing policy and making investor pitches, it takes stamina, discipline, a great attitude and whole heap of fortitude. Included in that is the ability to influence and motivate yourself, customers, freelancers or your employees.  The latter group will be the ones that will make your product work, help sell it and make your dream of success come true. But, many entrepreneurs have had no management or we’d like to call it, “influencing” training.  They might have learned “how to write a business plan” or “how to manage cash flow,” but they haven’t learned “how to manage” themselves or influence others.

So, for all you entrepreneurs out there, the pivot point of success starts with you. You have a lot of choices but remember to invest the effort in your single most important resource: you.