What does wet spaghetti have to do with engaging employees? 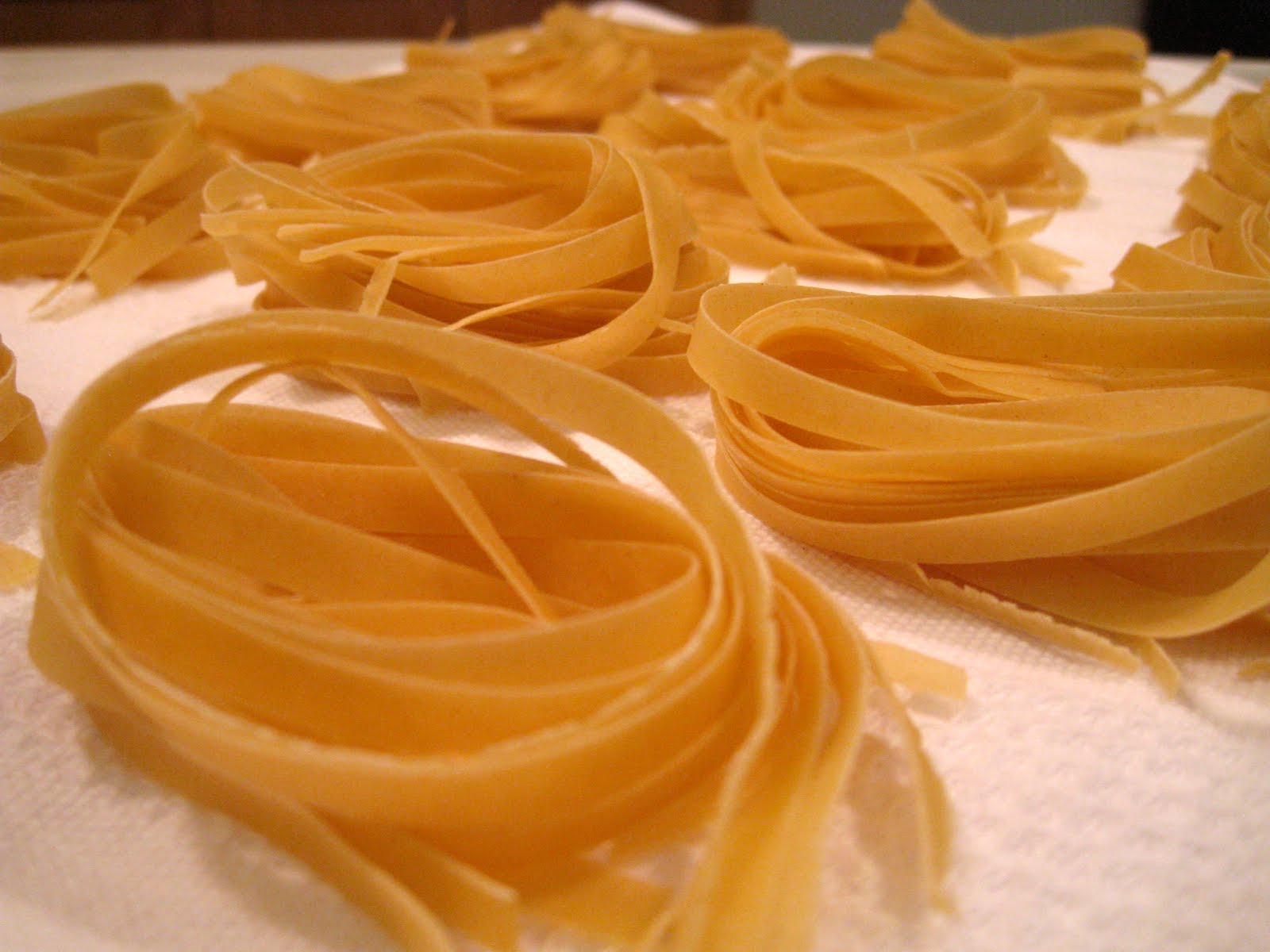 over hoping for different results but getting the same results. It’s like pushing a string or a wet spaghetti noodle hoping it will become a straight line.

Why do we do that?

That’s the same with hiring/firing/re-hiring.  There are all sorts of HR stats and if you were a betting man or woman, you could almost predict the number of new employees that will blow out within six months to a year and a half.

Ever wonder why that happens?  It has a lot to do with fitting into a culture, getting along with peers and understanding the sensitivities and landmines that make a boss go nuts. HR can play a huge role in setting up an on boarding program involving managers and peers who can help steer new employees. Setting up a mentoring program would be a huge benefit as well. Surprisingly, a lot of companies don’t do this.

Maybe it’s because the leaders aren’t presented with a cost/benefit business analysis. The math is pretty straight-forward. What’s the cost of hiring, firing than re-hiring someone, not to mention the turnover of existing employees stressed and overworked as a result? What’s the lost in productivity? That could at least be the start to estimating a budget. Plus, there’s so much talent and wisdom in an organization, that a mentoring program could be a low-cost, high effective way to engage and retain good talent.

And, at the least, you would get a way from the wet spaghetti scenario.