Fortune has reversed itself for two top creative talents, who before these mishaps, 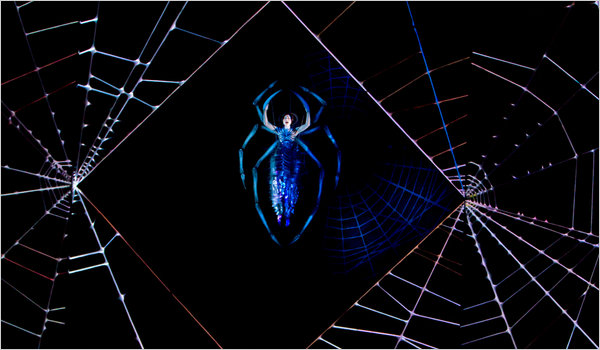 were considered leaders in their fields. Julie Taymor, the creative genius and director of the very successful “Lion King” (took in $1 billion for owner Disney), other plays and opera, is now considered quite the opposite because of the troubled Broadway debut of “Spiderman: Turn off the Dark.” She was considered resistant to change and not listening to her co-creators, including U2’s Bono.

Meanwhile at NPR, the CEO, Vivian Schiller, resigned after one of NPR’s fundraisers was caught on video tape criticizing Republicans and Tea Party supporters in a conversation with people posing as prospective donors.

Perception is definitely showing it’s face in both of these situations. It is probably the most important cause of so many successes and failures in business or, really any industry. How a leader manages perception involves skillfully managing communication – listening and  action- and managing the culture of an organization through its values and ethics.

People don’t all of a sudden become inept or brilliant. They work hard at learning skills. It’s just that learning certain soft skills can take time, which many of us don’t have because we don’t prioritize or we’re just too busy. The problem is these soft skills are so vitally important to our career development. We just hope both these leaders learn whatever lessons they need and resurface. Let’s remember, they didn’t become losers overnight just like their rise to the top didn’t happen in a day.