Scrutinizing the Latest Events in the NSA Scandal 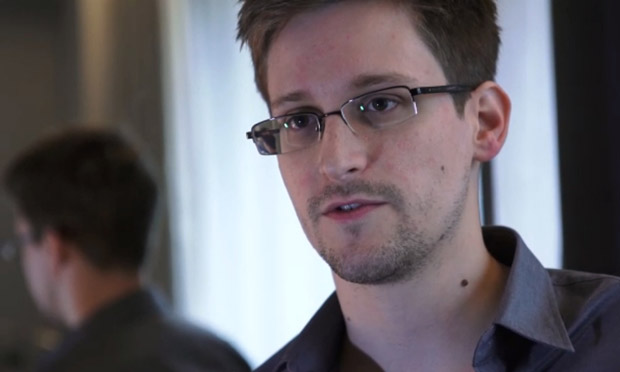 As a former POW in the camps of North Vietnam, I think my comrades and I saw the purest example of leadership possible. Our senior leaders put their country and their teammates above their own wellbeing to fulfill their obligations under the law and their sacred trust of being a leader. In the camps, life and death were at stake, but all leaders hold sway over the destiny of others.

It seems as though we’re seeing the opposite example of good leaders highlighted in the media right now, and most of it relates to the government.

The disclosures of Edward Snowden raise so many issues of leadership and accountability, that it’s hard to know where to start. First and foremost, leadership requires wisdom and honor—wisdom to know what’s right and then the courage to do the right and honorable thing.

At first glance, it would appear that there was a lack of wisdom and accountability on all sides. Snowden clearly did not figure out a good way to handle what may have been a legitimate concern. A wise and courageous mentor could’ve helped him figure out a legal and proper way to address his concerns. Now, he will most likely be found to have broken the law and some accountability must come, less “every man will begin to do what is right in his own eyes.”

On the other hand, it appears that our government has found yet another way to overstep its legal and ethical bounds—the means justifying someone’s desired personal end for power. When this begins to happen toward our external enemies, it’s just a matter of time until it gets out of control internally and someone takes advantage of their power to try to wipe out their internal political opponents.

Witness the ongoing IRS scandal. It doesn’t take an honest political scientist long to project what kind of country we will soon be if the party that comes to power decides to use government to minimize their political opponents. Corrupt uses of power most likely will turn us quickly from our “fruited plain” into a “banana republic.”

We need honorable leaders, committed to doing their sworn duty of upholding the constitution, including not just the letter of the law, but the intent of the law. We need civil servants and political leaders who are committed to serving their country first, above their personal politics and personal ambitions. We need business and community leaders who will do the same in their spheres of work and influence.

Who will stand up and be counted? I’m standing, and hope that in the days ahead you will stand with me.

It begins by being accountable ourselves. It’s not easy or even possible without the help of others who can help us see wisdom. Do you have a team to help you clarify and then do the right thing to fulfill your responsibilities and duties in your job and as a citizen? Will you help me promote the message that we must do the “right” thing and that begins with obeying the laws of the land and putting our country first, and others before selfish goals and ambitions?